The meeting was taking place on October 12th, in the afternoon, while the Feria was much longer, lasting from the 12th to the 14th of October. 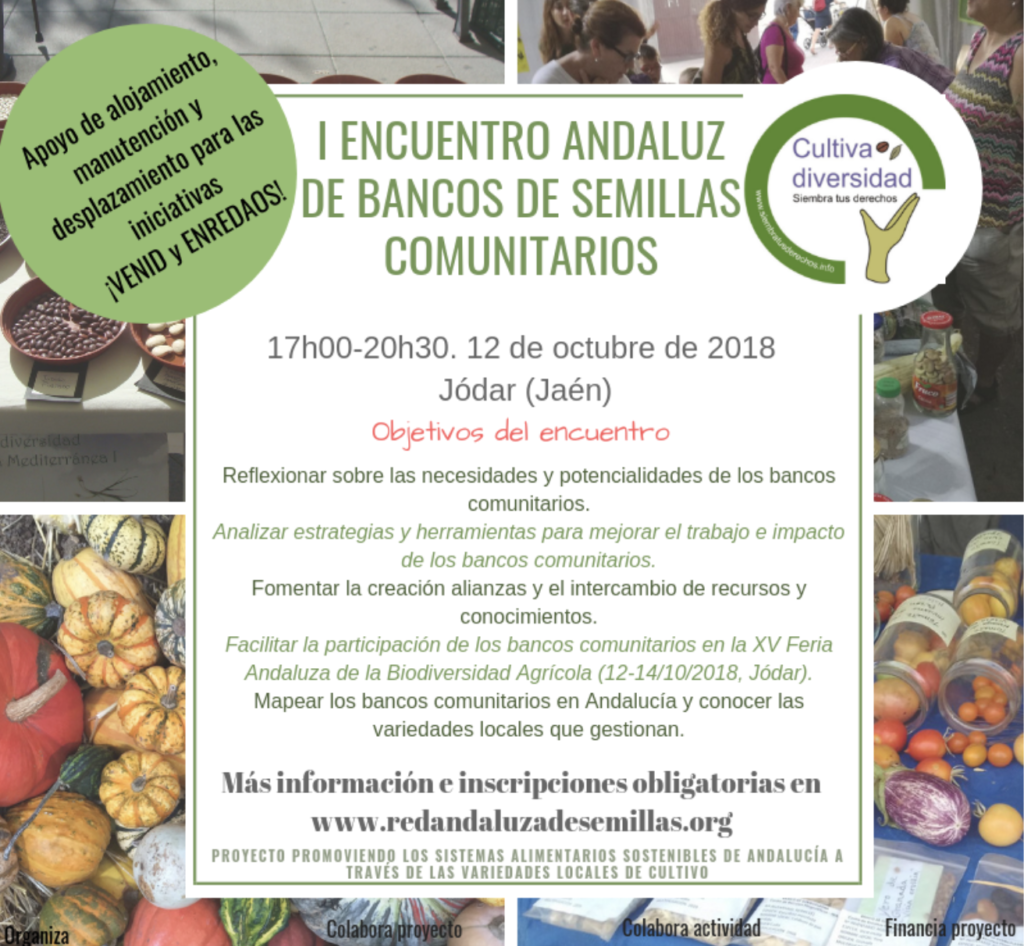 The community seed banks were invited to take part to both events not only to participate in the meeting but also to organize stands where they could expose and exchange seeds and products.