DYNAVERSITY analyses and describes the actors involved in plant genetic conservation for agriculture in order to suggest management and governance models and to construct new forms of networking. It facilitates exchange and integration of scientific as well as practical knowledge on how to best manage diversity in agriculture and in the entire food chain, restoring evolutionary and adaptation processes.

The progressive shift of farmers from local varieties to genetically uniform high-yielding varieties is a global trend, coming from the last century.

It has been raising concerns about the implying loss of genetic diversity, a phenomenon named as “genetic erosion”. This loss of diversity is worrying because reduces the chances of plants to adapt to changing, to climate changes for example.
“Any genetic material of plant origin that has present or potential value for food and agriculture”, referred to as PGRFA (Plant Genetic Resources for Food and Agriculture) has therefore been included in international agreements aimed at conserving and sustainably using natural and agricultural biodiversity.

Two conservation strategy have been defined: ex situ and in situ. The first implies the preservation of species outside their natural habitat, such as genebanks, where seeds or other plant material are stored, or botanical gardens and greenhouses. In situ conservation is performed in the sites where plants developed their distinctives properties. It has, among others, the major advantage of capturing the evolutionary adaptation of plants exposed to changing environmental and management conditions.

In situ conservation involves wild species genetically close to cultivated ones, referred to as Crop Wild Relatives (CRW), which have proved to be more problematic to be stored in genebanks. CWR are important as reserves of useful traits (e.g. resistance to various stresses) which can naturally or artificially pass to genetically related crops.
In the past 20 years, in situ conservation of CWR has been an almost exclusive working field for universities and scientists developing methodologies for the creation of genetic reserve areas.

These strategies have however been poorly considered or applied by public authorities as such. Natural parks have rarely been involved in this discussion about in situ conservation even though many parks are working on CWR and landraces conservation.

Analysis of the context of genetic resources in Europe. The concepts of in situ, on farm management and ex situ conservation will be refined through literature review and specific interview to key persons. An interactive map collecting the current activities and organisations in place will be provided and it will be put emphasis on dynamic and innovative seed systems from both a socio-economic and social perspectives.

Creation of the “Sharing Knowledge Experience Platform” (the SKEP) aiming facilitating collaboration between actors all along the food chain. In detail analysis of the dynamics in the current existing networks and initiatives in order to identify incentives and barriers (technical, economic, social and environmental) for their development.

Organisation of demonstration sites and workshops to develop a multi-actor consultations and studies to better exploit ex situ wild relatives and landraces and connect ex situ and in situ resources. Several workshops will question genetic resources governance and how design a more efficient strategy to associate more closely breeders and consumers in order to boost renewal of the overall cultivated diversity for sustainable food systems.

Producing technical manual, leaflet, reports to support formal and informal strategies for breeding, seed circulation, facilitating exchanges and increasing diversity within the overall food system. This will lead to enabling institutional framework for developing dynamic seed systems and strategies for an improved governance in the PGRFA communities.

Design a communication strategy to facilitate circulation of the information and results internally and externally to a diverse range of audiences. Through social media, YouTube channel, general media, face to face activities such as seed fair, market experiences, field days, trainings with teachers, parks activities and public events.

Ensuring the correct implementation of the project, optimising the organisation and timing of activities and resources, so that objectives, planned activities and outcomes of the project proposal are fully achieved. Important tasks include the development of the tools related to project coordination, internal communication, project reporting, and quality management. 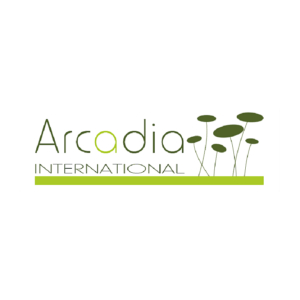 It is a multidisciplinary consultancy dedicated to the food and the feed value chain. 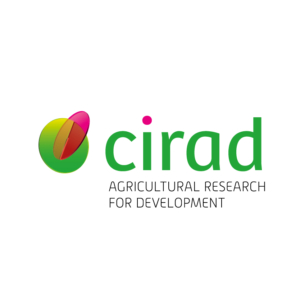 WP3 and 4, technical manuals and workshops

The French agricultural research and international cooperation organization working for the sustainable development of tropical and Mediterranean regions. 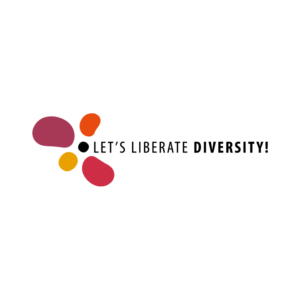 The European Coordination for Let’s Liberate Diversity! is an international non-profit organization to promote the dynamic management of agrobiodiversity. 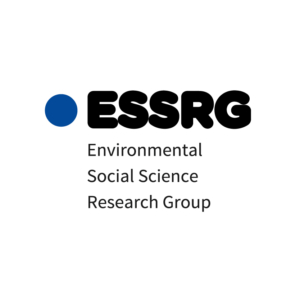 WP1 Leader, context and actors of in situ conservation

Environmental Social Science Research Group is a small R&D company working on the boundaries of environmental and social sciences.

It is a science communication agency specialized in dissemination and outreach. 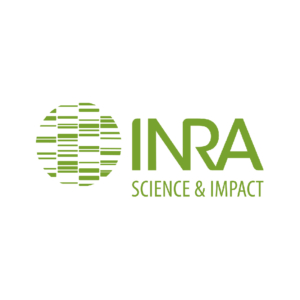 Within INRA, the “Participatory research and cultivated diversity” group works on increasing sustainability of organic agriculture thanks to multi-actor and transdisciplinary researches with farmers’ networks. 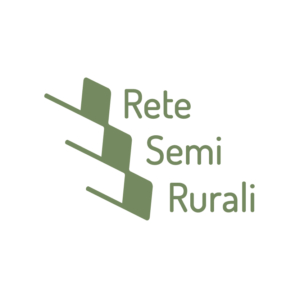 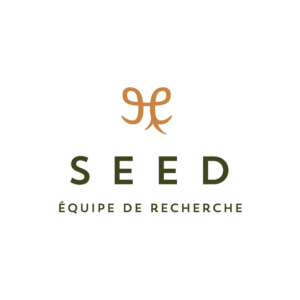 The Socio-Economics, Environment and Development unit (University of Liège) has specialised in the approaches of sociology and environmental management, as well as the social study of science and technology and of transitions. 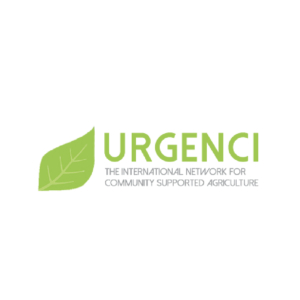 WP3 and 5, events and dissemination

Urgenci is the international network for community supported agriculture.

The creation of the Sharing Knowledge and Experience Platform (SKEP) aims at facilitating collaboration and networking between in situ actors and stakeholders.

The SKEP sustains the project consortium in analysing opportunities, challenges and bottlenecks for the design and implementation of best practices for in situ and on farm conservation. By starting this platform at the ignition of the project and by setting-up several meetings, the objective is to make this platform self-sustainable after the completion of DYNAVERSITY.

The SKEP members are:

Dynaversity project builds on previous work, contacts, networks and related projects that include many communities, organizations, key players around Europe. Here you can have a glimpse into a selection of these activities in many diverse countries and get to know some of our partners and stakeholders.

Farmer’s Pride is a parallel project funded by the EU which is working in close liaison with Dynaversity.

It involves a large and diverse range of stakeholders from across Europe with an interest in the conservation and sustainable use of plant genetic resources (PGR). Building on and enhancing existing network and PGR management structures, Farmer’s Pride is creating a region-wide collaborative network for in situ conservation of wild and cultivated PGR. This network will significantly strengthen efforts to support PGR custodians and secure Europe’s wealth of plant diversity for food, nutrition and economic security.

D1.1: List of terms and concepts, report used in ex situ, in situ and on farm conservation with their description and a short history of their development during the past years (M12)

D 1.4: Online map based on open source software and maintained by the SKEP platform after the end of the project. This online tool will present the detailed results of the mapping (M36)

D 2.4: Report on challenges and bottlenecks to networking (M36)

D 3.1: Report about actions getting consumers closer to issues of agrobiodiversity (M22)

D 3.2: Report about perspectives and lock-ins for new forms of interaction between conservation and breeding communities (M24)

D 3.4: Technical manual of the good practices to build and manage CSBs (M36)

D 4.1: Technical manual explaining how to manage access to ex situ collections and how to deal with collecting in situ and on farm PGRFA (M26)

D 4.2: Leaflet targeted to lay persons explaining the different type of labels and their importance for conserving diversity (M12)

D 4.3: Valorisation of diversity through the markets (M28)

D 4.4: Final report about seed systems with a graphical schema of their functioning (M34)

D 4.5: Report on scenarios and strategies towards dynamic networks for managing diversity in Europe (M34)

D 5.6: Proceedings of the Summer School: a bottom-up training plan to increase diversity in food systems thanks to in situ dynamic conservation and renewal of cultivated/wild biodiversity (M33)